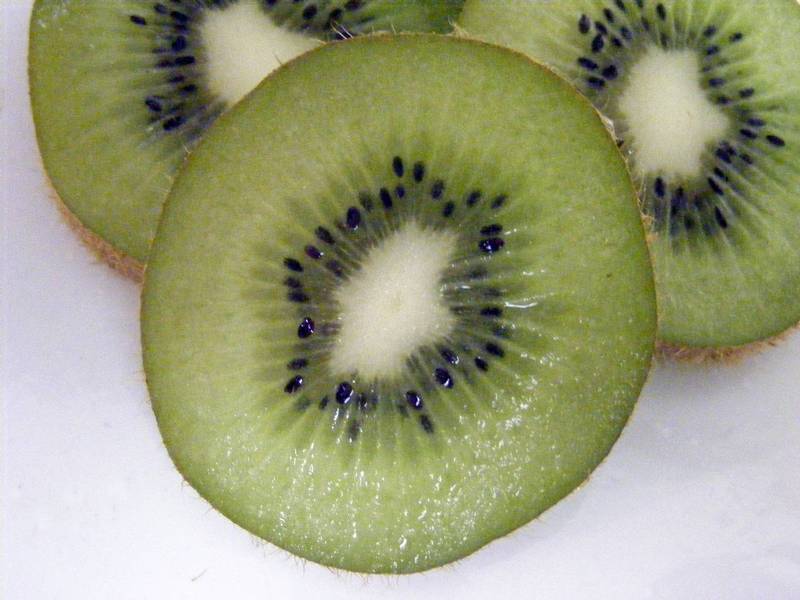 New Zealand’s government via its National Institute of Water and Atmospheric Research (NIWA) has announced it has nothing to do with the country’s “official” climate record in what commentators are calling a capitulation from the tainted climate reconstruction. The story is also covered on web news aggregator site, icecap.com.

NIWA’s statement of defense claims they were never responsible for the national temperature record (NZTR).The climb down is seen as a legal triumph for skeptics of the New Zealand Climate Science Coalition (NZCSC) who had initiated their challenge last August when petitioning the high court of New Zealand to invalidate the weather service’s reconstruction of antipodean temperatures. The NZCSC Petition may be read here.

According to the August official statement of the claim from NZCSC, climate scientists cooked the books by using the same alleged ‘trick’ employed by British and American scientists. This involves subtly imposing a warming bias during what is known as the ‘homogenisation’ process that occurs when climate data needs to be adjusted.

The specific charge brought against the Kiwi government was that its climate scientists had taken the raw temperature records of the country and then adjusted them artificially with the result that a steeper warming trend was created than would otherwise exist by examination of the raw data alone.

Indeed, the original Kiwi records show no warming during the 20th century, but after government sponsored climatologists had manipulated the data a warming trend of 1C appeared.

The NZCSC story reports that the NZ authorities, “formally stated that, in their opinion, they are not required to use the best available information nor to apply the best scientific practices and techniques available at any given time. They don’t think that forms any part of their statutory obligation to pursue “excellence.”

NIWA now denies there was any such thing as an “official” NZ Temperature Record, although there was an official acronym for it (NZTR). However, the position now taken by the NZ government is that all such records are now to be deemed as unofficial and strictly for internal research purposes.

The article urges that if the government will not affirm that their temperature reconstruction is official then, “Nobody else should rely on it.”

As reported in a Suite101 article by the same writer of April 2010 ‘Kiwigate is a Carbon Copy of Climategate’ it was shown that the scientist who made the controversial “bold adjustments” is none other than Jim Salinger who is also a lead author for the Intergovernmental Panel on Climate Change (IPCC). Because very few temperature records exist for the Pacific Ocean, the NIWA record is given extra weight by the UN’s IPCC for determining multi-decadal trends in global average temperatures.

Salinger was dismissed by NIWA earlier this year for speaking without authorization to the media. The researcher originally worked at Britain’s Climatic Research Unit (CRU), the institution at the center of the Climategate scandal.

Salinger was also among the inner circle of climate scientists whose leaked emails precipitated the original climate controversy in November 2009. In an email (August 4, 2003) to fellow American climate professor, Michael Mann, Salinger stated he was “extremely concerned about academic standards” among climate skeptics.

Data Destroyed Before it Could be Independently Verified

In circumstances strangely similar to those witnessed in the Climategate controversy, Kiwigate appears to match Climategate in three key facets. First, climate scientists declined to submit their data for independent analysis. Second, when backed into a corner the scientists claimed their adjustments had been ‘lost’. Third, the raw data itself proves no warming trend.