Weber warns crisis is ongoing as fears mount over Ireland 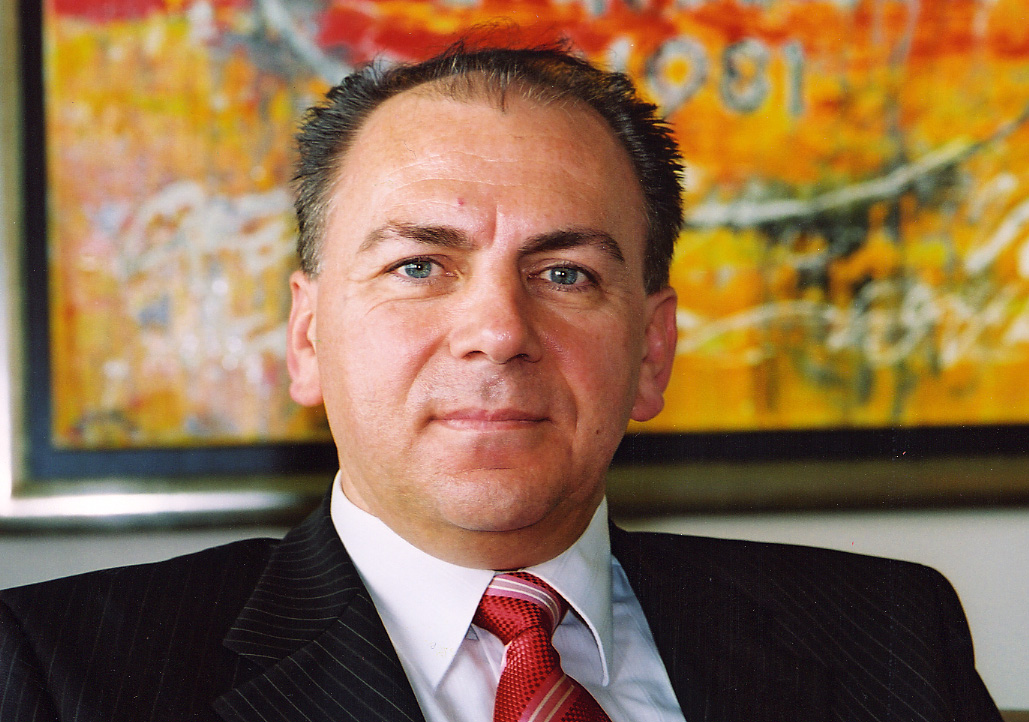 Europe’s financial crisis is not yet over, one of the single currency bloc’s most senior policymakers warned yesterday, as he urged further reform of banking regulation.

Axel Weber, the President of Germany’s Bundesbank and a leading member of the council of the European Central Bank, said he was frustrated more had not been done to tackle the risks posed by very large banks.

“The financial crisis is still with us – we are not in year one after the crisis, we are in year four of the crisis,” Mr Weber said. “Moral hazard is in the financial system. I want to get to a situation where the term ‘too big to fail’ does not exist.”

Mr Weber’s warning was echoed by Ewald Nowotny, one of his colleagues on the ECB council, who called for European governments to begin stepping back from the emergency support, in the form of cheap funding, they have been extending to banks for more than two years.

Mr Nowotny warned that policymakers across the eurozone would soon have to make decisions about how to wind down their support of the financial system. “Interest rates as they are now are not in a long-term equilibrium, but in the process of an exit policy this is to be discussed only at a later stage,” he said.

“The first thing to discuss is with regards to specific non-conventional measures, since they are not part of the general instruments of the ECB.”

The cautions come amid concern in the markets that the eurozone’s financial crisis could be about to break out once more. In particular, there is nervousness about the public finances of Ireland, where the Government is continuing in its efforts to bail out several banks stricken by the collapse in the property sector.

Warnings yesterday that Ireland might eventually be forced to turn to the International Monetary Fund for assistance prompted a spike on the credit default swaps market with the cost of insuring holdings of Irish sovereign debt now at a record high. Amid market rumours that the ECB has been buying Irish government bonds, the price of these has been slipping too in recent days.

Were Ireland’s difficulties to escalate into a full-blown crisis, it is likely attention would again be focused on other countries within the single currency zone perceived to be at risk of defaulting on their debts.