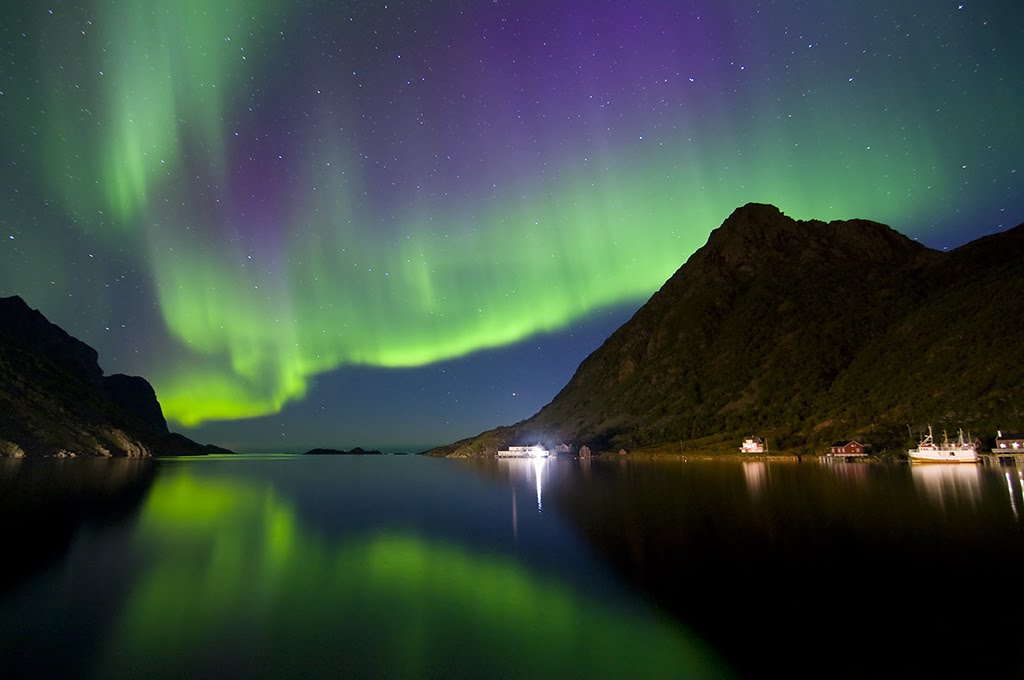 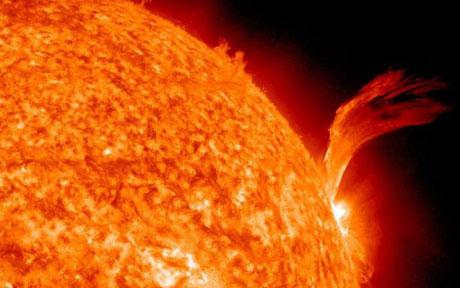 Mr Ingvaldsen, also an amateur astronomer, continued to photograph the event in Bø, Vesterålen, in the country’s Nordland area, until the early hours of Wednesday morning.

“I was on my way to bed when I suddenly saw the auroras dancing on the sky through my bedroom window,” he said.

“I took my camera and drove to a place where I figured I could get some good pictures, and the sight that met me was truly amazing.”

“It’s not often I get to see purple auroras, this was truly a fantastic sight.”

Scientists say such natural light displays are difficult to predict because solar storms have differing timings between peak bursts.