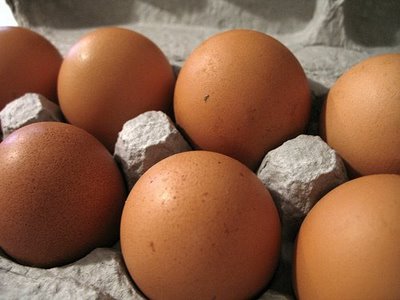 WASHINGTON – An Iowa egg producer is recalling 228 million eggs after being linked to an outbreak of salmonella poisoning.

The federal Centers for Disease Control and Prevention said eggs from Wright County Egg in Galt, Iowa, were linked to several illnesses in Colorado, California and Minnesota. The CDC said about 200 cases of the strain of salmonella linked to the eggs were reported weekly during June and July, four times the normal number of such occurrences.

The Food and Drug Administration is investigating.

The most common symptoms of salmonella are diarrhea, abdominal cramps and fever within eight hours to 72 hours of eating a contaminated product. It can be life-threatening, especially to those with weakened immune systems.