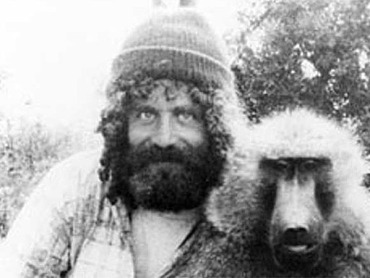 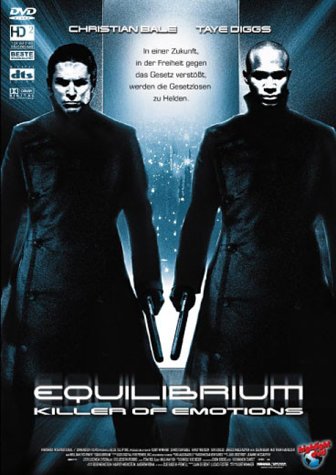 Getting there: – Big Pharma Nanotechnology Encodes Drugs With Tracking Data That You (Have To) Swallow
Watch the movie.

Sounds properly science fiction, but will it work?

So far, rat studies have gone well, according to the British paper. Human trials are still years away.

Until then, don’t give up your yoga mat.

Read more about Sapolsky’s wild years studying baboon mating or check out his book “Why Zebra’s Don’t Get Ulcers.”

4 thoughts on “Dr Robert Sapolsky’s Stress Vaccine: A ‘Herpes Virus To Carry Engineered ‘Neuroprotective’ Genes Deep Into The Brain To Neutralize The Rogue Hormones Before They Can Cause Damage”