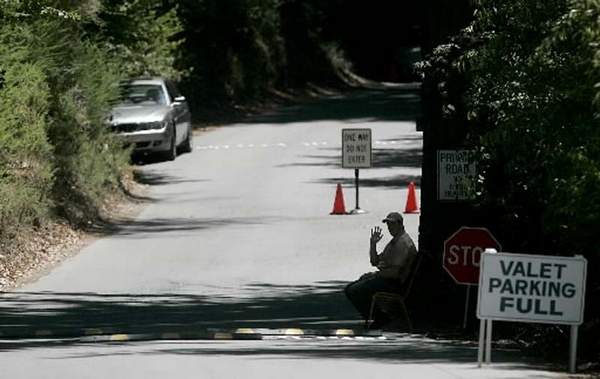 The show and barbecue are open to the public and expected to beat last year’s record of more than $32,000 in proceeds, divided equally among the Monte Rio Fire Services Foundation, Monte Rio Elementary School Foundation and St. Catherine of Siena Catholic Church.

“It’s huge,” said Michele McDonell, a show coordinator and church member, referring to the show’s $10,000 boost to her congregation.

A sellout is expected, but tickets may be available by telephone through Wednesday night at 865-2234.

The entertainment lineup is not disclosed ahead of time, but the Bohemians “always guarantee a good show,” McDonell said.

Headliners last summer included country music singers Clint Black and Zac Brown, while Bob Weir and the Steve Miller Band have performed in the past.