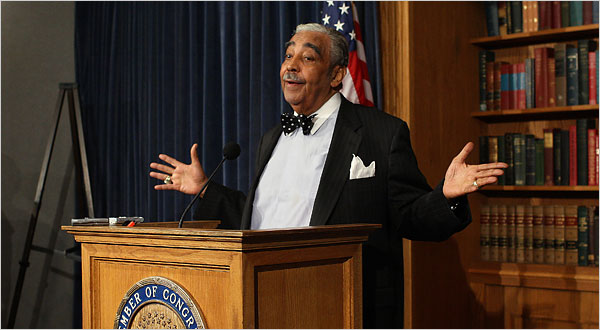 To provide for the common defense by requiring all persons in the United States, including women, between the ages of 18 and 42 to perform a period of military service or a period of civilian service in furtherance of the national defense and homeland security, and for other purposes.