European bureaucrats have set up a secretive fund of £400 million to pay for projects that include promoting a “smelly-foot” dance and producing postcards about the causes of “social exclusion”. 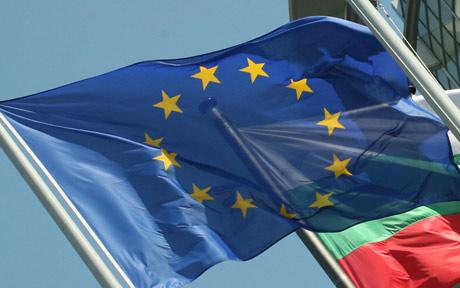 European bureaucrats have set up a secretive fund of £400?million to pay for ‘crazy’ projects (AFP)

Researchers have unearthed a series of grants issued to schemes deemed “confidential” that have not been subject to outside scrutiny. Taxpayers’ money spent on the projects, many of which have been described as “crazy”, has increased since the onset of recession.

The schemes include £145,000 to print 736 postcards that “reflect the current problems in Europe that generate social exclusion” and £166,000 on a street circus project whose aim is to “strengthen international understanding”.

According to a report by Open Europe, a UK-based think tank, the £400 million was allocated to projects originally deemed “confidential”. The projects have now been listed on the European Commission’s newly-created database of beneficiaries of EU funds.

Stephen Booth, of the think tank, said, “There are some crazy projects but also a lot of money going to projects considered ‘confidential’.

“The Commission’s website simply says that ‘in certain cases, some parts of the information displayed on a particular grant or contract may be masked, for example, for security reasons’.”

Between 2007 and 2009, the database shows the Commission awarded a total of 727 grants in which the beneficiary is marked as confidential, amounting to a total value of just over £400m.

Some recipients have been named including the London-based Flying Gorillas troupe, whose act includes the “brilliant smelly foot dance and the incredibly difficult iguana four-step”. It received £162,000. Another £124,000 went to London-based artists BodyDataSpace for a project on “evolving global, social and technological shifts”.