The Active Denial System will soon be needed in the US. 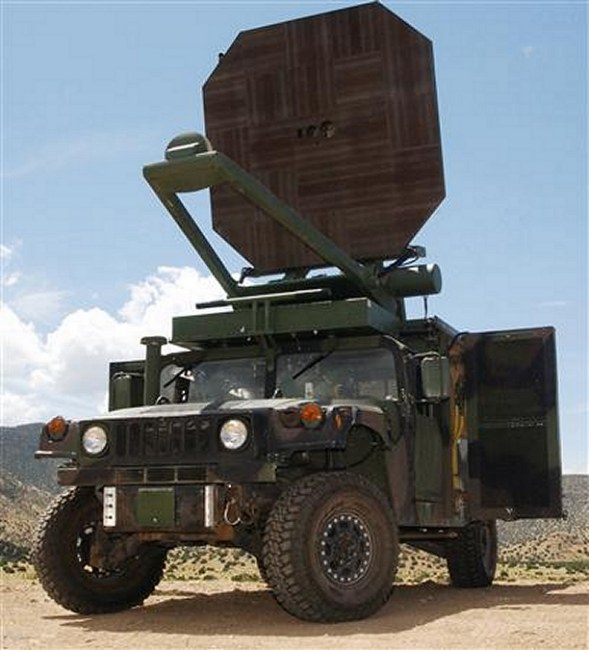 Pulled out: The Active Denial System, or ‘Pain Ray’ has been withdrawn from Afghanistan by the US military

A ‘pain ray’ that blasts the enemy with unbearable heat waves hasbeen pulled out of Afghanistan by the US military.

The Active Denial System (ADS), which cost about £42 million to develop, was on the brink of being deployed to disperse members of the Taliban as they attacked US forces.

The weapon, which causes immense pain to subjects but no lasting physical damage, was pulled from the war zone last week but US army chiefs in Afghanistan have stayed silent about the reason for the U-turn.

The ADS, which has been in development for almost 20 years, works by firing a beam of high-frequency waves at the speed of light.

The beam can cover a person’s entire body, causing agonising pain as it heats water and fat molecules beneath the skin’s surface.

The beam can hit someone up to a third of a mile away, and they are only relieved of the pain when they move out of the way.

A spokesperson from the American Department of Defence said: ‘The decision to recall the weapons back to the US was made by commanders on the ground in Afghanistan.’