A European Union lawmaker has called on member governments to open their secret files on UFOs, saying people need to know about close encounters of the third kind. 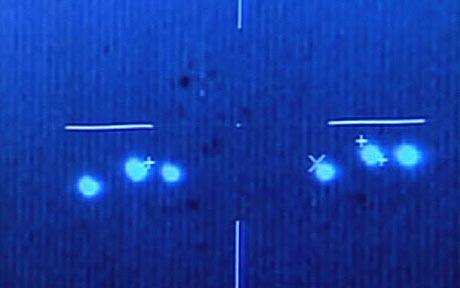 Mario Borghezio, an Italian member of the European Parliament, said that the EU needed its own “X Files” archive where anyone could see information on UFOs – including data gathered by the military.

Mr Borghezio said all European governments should go public and stop what he called a “systematic cover-up.”

Opening the files is not unprecedented. Last year, Britain published 4,000 pages online on 800 alleged encounters with aliens during the 1980s and 1990s. And over the past three years the Ministry of Defence has been gradually releasing previously secret UFO papers after facing Freedom of Information demands.

Mr Borghezio also said it was essential to have a scientific centre to research unidentified flying objects. Its investigations could have “major scientific and technological spin-offs,” he said.

“I think that, under the principle of transparency, the EU member states have a duty to make public and available to all scientific data on UFOs which today are partially or wholly withheld,” he said.

He is seeking the support of other lawmakers from the 736-member assembly for a statement calling on governments to act.

So far, though, he’s collected only 18 signatures.