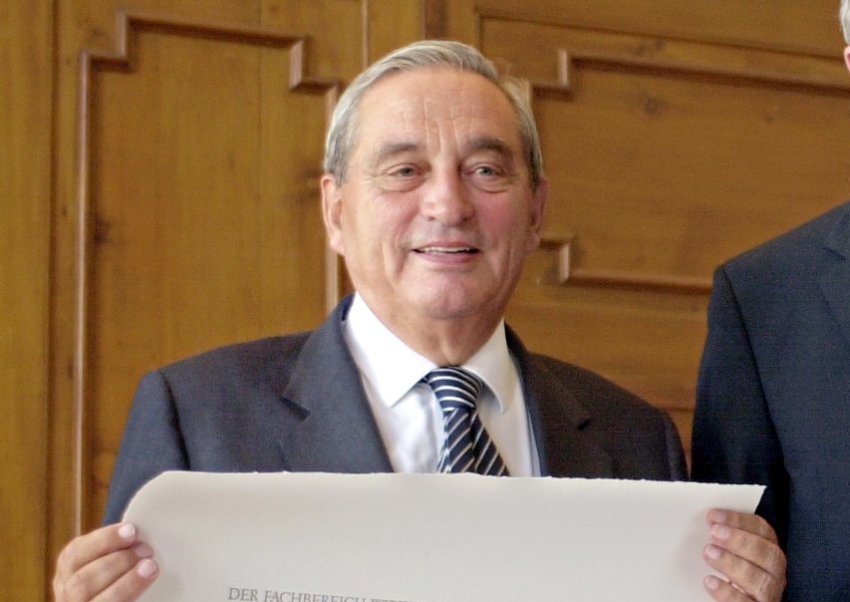 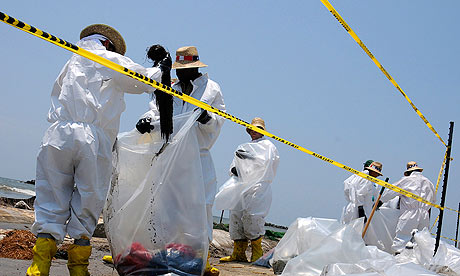 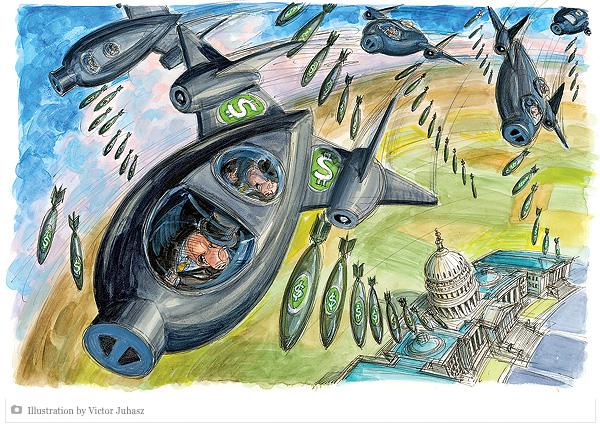 (Rolling Stone Magazine) — It’s early May in Washington, and something very weird is in the air. As Chris Dodd, Harry Reid and the rest of the compulsive dealmakers in the Senate barrel toward the finish line of the Restoring American Financial Stability Act – the massive, year-in-the-making effort to clean up the Wall Street crime swamp – word starts to spread on Capitol Hill that somebody forgot to kill the important reforms in the bill. As of the first week in May, the legislation still contains aggressive measures that could cost once-indomitable behemoths like Goldman Sachs and JP Morgan Chase tens of billions of dollars. Somehow, the bill has escaped the usual Senate-whorehouse orgy of mutual back-scratching, fine-print compromises and freeway-wide loopholes that screw any chance of meaningful change.

The real shocker is a thing known among Senate insiders as “716.” This section of an amendment would force America’s banking giants to either forgo their access to the public teat they receive through the Federal Reserve’s discount window, or give up the insanely risky, casino-style bets they’ve been making on derivatives. That means no more pawning off predatory interest-rate swaps on suckers in Greece, no more gathering balls of subprime shit into incomprehensible debt deals, no more getting idiot bookies like AIG to wrap the crappy mortgages in phony insurance. In short, 716 would take a chain saw to one of Wall Street’s most lucrative profit centers: Five of America’s biggest banks (Goldman, JP Morgan, Bank of America, Morgan Stanley and Citigroup) raked in some $30 billion in over-the-counter derivatives last year. By some estimates, more than half of JP Morgan’s trading revenue between 2006 and 2008 came from such derivatives. If 716 goes through, it would be a veritable Hiroshima to the era of greed.