Microsoft has been accused of using the “slave labour” at a factory in China where its computer mice and Xbox controllers are made after a report said the teenage workers were paid as little as 37 pence per hour. 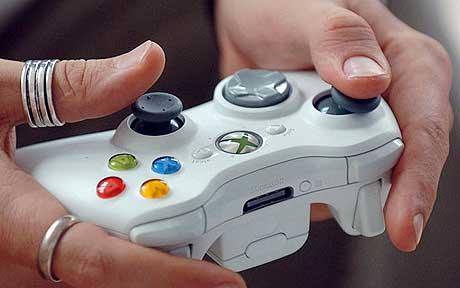 The report by the National Labour Committee, a US advocacy group for the rights of workers used by big corporations, alleged that 16 and 17 year olds were working 15-hour shifts in crowded conditions often without air-conditioning.

Managers at the KYE Systems factory in Dongguan, southern China, were accused of controlling and bullying workers who sleep 14 to a room and “shower” by taking sponge baths from a small plastic bucket of water.

“The factory is very crowded. In one workshop measuring around 105ft by 105ft, there were nearly 1,000 workers.

“In the summer, temperatures can exceed 86 degrees and workers leave their shifts dripping in sweat.

“It is only when the foreign clients show up that management turns on the air conditioning,” the report’s authors alleged, citing testimony from workers.

“Conditions are so bad and work at the factory so exhausting,” one worker was quoted as saying, “that there are not many people who can bear it for more than a year, and almost never past two years. Most workers flee after just six or eight months.”

Following the report, the software giant said it was sending a team of independent auditors to the inspect factory, adding that the company already conducted quarterly on-site assessments.

“We have a team of independent auditors en route to the facility to conduct a complete and thorough investigation,” said Brian Tobey, who heads manufacturing for Microsoft’s Entertainment and Devices unit, in a blog post on the company’s website.

“If we find that the factory is not adhering to our standards, we will take appropriate action,” Mr Tobey said, adding that documentation on worker age required by the company had shown no incidence of child labour.

“Worker overtime has been significantly reduced, and worker compensation is in line with the Electronic Industry Citizenship Coalition standards for the Dongguan area.”