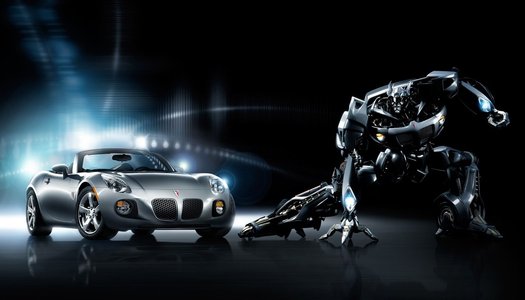 We’re just mildly surprised that DARPA stopped shy of ordering up a prototype of giant robot Transformers such as Optimus Prime or Starscream, because that list constitutes a very tall order. But perhaps the $43 million budget put some limits on the brainstorming sessions. Expect to see this vehicle come out when cars fly.