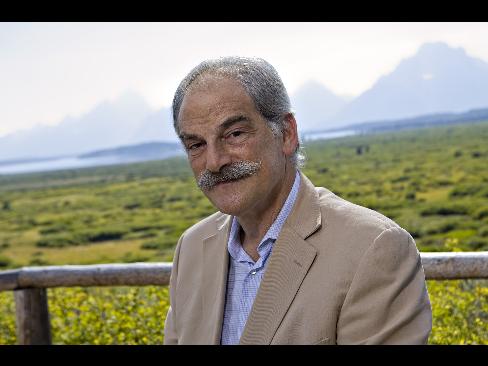 All G7 countries, except Canada and Germany, will have debt-to-GDP ratios close to or exceeding 100 percent by 2014, Lipsky said in a speech today at the China Development Forum in Beijing. Already this year, the average ratio in advanced economies is expected to reach the levels seen in 1950, after World War II, he said. The government debt ratio in some emerging market nations had also reached a “worrisome level.”

“This surge in government debt is occurring at a time when pressure from rising health and pension spending is building up,” Lipsky said. Stimulus measures account for about one-tenth of the projected debt increase, and rolling them back won’t be enough to bring deficits and debt ratios back to prudent levels.

Rising public debt could lead governments to seek to eliminate it through inflation or even default if they fail to carry out fiscal measures in time, Mohamed A. El-Erian, co-chief investment officer at Pacific Investment Management Co. warned earlier this month. Nassim Nicholas Taleb, author of “The Black Swan,” a book arguing that unforeseen events can roil markets, said March 12 he is concerned about hyperinflation as governments around the world take on more debt and print money.

The U.S. budget deficit widened to a record in February as the government spent more to help revive the economy. The gap grew to $221 billion after a shortfall of $194 billion in February 2009, the Treasury Department said on March 10. The figures indicate the deficit this year will probably surpass the record $1.4 trillion in the fiscal year that ended in September.

Maintaining public debt at its post-crisis levels could cut potential growth in advanced economies by as much as half a percentage point annually, compared with pre-crisis performance, Lipsky said. The Washington-based IMF, which rescued countries including Pakistan and Iceland during the recession, expects global growth of about 4 percent this year, and a somewhat faster pace in 2011, reflecting expansionary fiscal and monetary policies, he said.

“When we look at the picture right now, recovery has been encouraging in both developed and emerging economies, and inflation has remained fairly contained,” said David Cohen, a Singapore-based economist at Action Economics. “The biggest cloud over the outlook would be bulging fiscal deficits. The concern is that the situation in Greece is a dress-rehearsal for problems in bigger economies.”

Greece is racing to cut its borrowing costs as 20 billion euros ($27 billion) of debt comes due in the next two months. In the U.S., President Barack Obama on Feb. 12 signed a bill into law that raised the federal debt limit by $1.9 trillion to $14.3 trillion and placed new curbs on spending in an attempt to prevent this year’s record deficit from becoming worse.

Inflation is “clearly not the answer” as a moderate increase in inflation would have a limited effect, while accelerating inflation would impose major economic costs and create significant risks to a sustained expansion, Lipsky said. Instead, growth-enhancing reforms such as liberalization of goods and labor markets, as well as the removal of tax distortions should be pursued vigorously.

The bulk of the needed debt reduction should be focused on reforms of pension and health entitlements, containment of other primary spending and increased tax revenues and improving both tax policy and tax administration measures, Lipsky said.

For most advanced economies, maintaining fiscal stimulus in 2010 remains appropriate, the IMF official said. Still, fiscal consolidation should begin in 2011 if the recovery occurs at the projected pace. Some actions should be undertaken now by all countries that will need fiscal adjustment, he said.

Lipsky said it was “fully appropriate” for China to maintain its fiscal stimulus through this year, while seeking to rein in its rapid loan growth. He said fiscal consolidation would be appropriate in the U.S., where a higher public savings rate will be required to ensure long-term fiscal sustainability.