Latvia’s coalition government has collapsed after failing to tackle a crippling economic crisis. 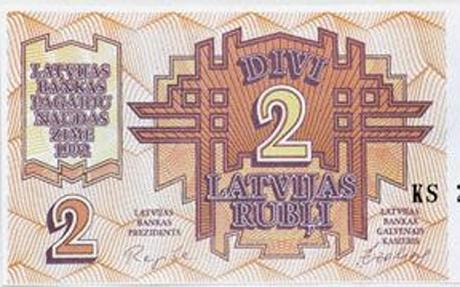 Banks had been braced for Latvia’s government to collapse

The People’s Party, the largest group in a five-party coalition, walked out amid disputes over how to cope with the country’s severe problems.

Unemployment has now hit 20 per cent and the economy contracted by 18 per cent last year.

The People’s Party quit after its action plan failed to get the backing of Valdis Dombrovskis, the Latvian prime minister, who labelled it “populist”.

Mr Dombrovskis warned the People’s Party’s departure could cause yet further economic instability.

“Any contradictions in the government are immediately reflected in the financial markets, and they directly affect the fiscal stability our country… a policy that is truly responsible for the country cannot be self-centred,” he said.

But he said remained confident that an emergency IMF bail-out worth £6.7bn would remain unaffected by the political instability.

New Era, Mr Dombrovskis’s party, confirmed it had already extended invitations to other parties to join a new coalition in an attempt on gain the majority in Latvia’s 100-seat parliament.

It attempted to play down concerns about the prospect of a minority government at the helm of country in severe economic turmoil.

Laila Dimrote, a spokeswoman for New Era, said: “This is not a big deal. Latvia has had many minority governments in the past, and often this is the case prior to elections.”