Embattled Governor: $1.5 Billion In School Aid Next To Be Halted 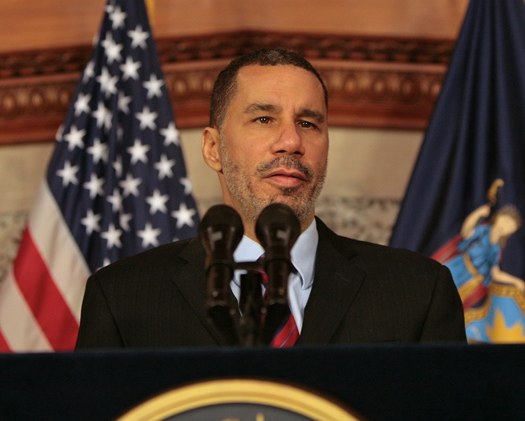 NEW YORK (CBS) ― For hundreds of thousands of New Yorkers, the check won’t be in the mail — at least not on time. New York State has stopped paying tax refunds and won’t start again until next month.

The tax refund delay is part of a bigger cash crunch.

Half a billion dollars’ worth of refund checks were put on hold last Friday, and state beancounters won’t start sending you your money until at least April 1.

“I apologize that we had to do this. I hope it serves notice on the public of how serious our financial situation is,” Gov. David Paterson said.

Several hundred thousand New York taxpayers will be affected with most getting an average refund of $1,000. People who filed in late February and early March might have to wait as long as six weeks till the checks are in the mail.

The governor said the move was unavoidable. He’s also planning to withhold $1.5 billion in school payments and aid to local governments.

“The damage at this time would be far worse because if we do not pay our debts on time, it thrusts the state into a downgraded credit rating,” Paterson said.

Tell that to people who were counting on the refund money to get them through these tough economic times.

“I don’t think it’s fair. People need the money,” said Anthony Gatti of Greenpoint. “Seems like they’re pulling out all the stops to dig into the people’s pockets to make up for the mismanagement of state funding.”

Withholding the tax refunds is sure to anger the legislature. The State Senate, which rarely agrees on anything, has unanimously passed a resolution opposing the move.

Just because the state is going to be late getting you your money doesn’t mean you can be late paying the state. The deadline for filing New York State tax returns is April 15.

And if you are late, you pay a penalty.