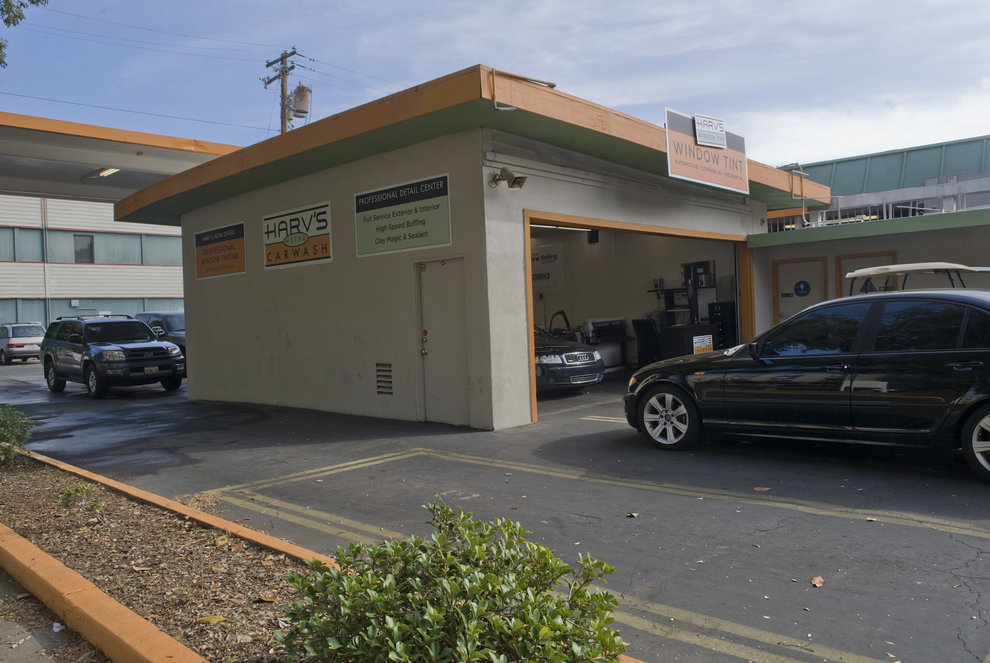 A midtown fixture for years, Harv’s Car Wash was a target for the Internal Revenue service for a delinquent tax bill of 4 cents.

It was every businessperson’s nightmare.

The really odd part of this: The letter that was hand-delivered to Zeff’s on-site manager showed the amount of money owed to the feds was … 4 cents.

Zeff, who also owns local parking lots and is the president of the Midtown Business Association, finds the situation a bit comical.

“It’s hilarious,” he says, “that two people hopped in a car and came down here for just 4 cents. I think (the IRS) may have a problem with priorities.”

Now he’s trying to figure out how penalties and interest could climb so high on such a small debt. He says he’s never been told he owes any taxes or that he’s ever incurred any late-payment penalties in the four years he’s owned Harv’s.

In fact, he provided us with an Oct. 22, 2009, letter from the IRS that states Harv’s “has filed all required returns and addressed any balances due.”

Zeff says he’s as offended as much as anything else by what he considers rude behavior by the IRS guys. While at Harv’s, he sniffs, “they didn’t even get a car wash.”

One of the region’s best-regarded business sites could soon have a new owner.

Lowe Enterprises in February solicited bids for its five-building Prospect Green complex and the nearby stand-alone One Capital Center building in Rancho Cordova.

The bids were due Friday. We’ll hear shortly if any came close to what Lowe and its partner are seeking.

Why are they selling now in a depressed market?

Institutional money is redeploying assets to “first-tier markets,” like San Francisco and L.A, where price appreciation is likely to be swiftest when the market improves, says Nico Coulouras, Lowe’s head of NorCal operations.

That’s the short job description for a retail recruiter now being sought by the Downtown Sacramento Partnership.

“We’ve talked retail recruitment for a long time,” says DSP exec Michael Ault. But now his group is putting some money behind the task by hiring an expert who can work full time with property owners, brokers and city economic development folks to lure trendy retailers to the 66-block downtown district.

Hiring such a person was one of the top recommendations of consulting firm Downtown Works, which last year helped develop a strategy to reinvigorate the downtown area.

Ault says the DSP hopes to have somebody onboard by the end of April.