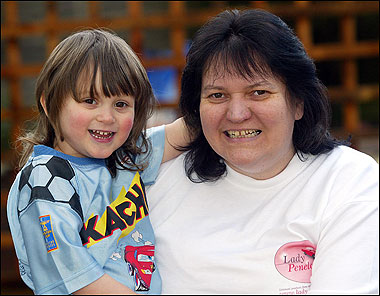 PACKMOORE, England, Feb. 17 (UPI) — A 3-year-old British boy has become one of the youngest-ever members of the world’s largest organization for people with high IQs.

David Potter and Lynn Goldstraw of Packmoore, England, said their son, William Potter, was accepted to Mensa after scoring an IQ of 140 on the organization’s tests, placing him in the 99.6 percentile among Britons, the Daily Mail reported Wednesday.

“He could count to 20 before he was 2 and knew his alphabet and colors and shapes,” Goldstraw said. “When in his pushchair, he’d read car number plates. Now when we go in the car, he’s in the back with a map on his knee.”

“He reads the signs and tells you when to turn,” she said. “He’s like a sponge. You only have to tell him something once and he remembers it. I think a lot of it is about spending time with him.”

There are only about 30 Mensa members less than 10-years-old, including two girls who joined at the age of 2.