You can trust corporations, because they have only one goal: PROFIT! 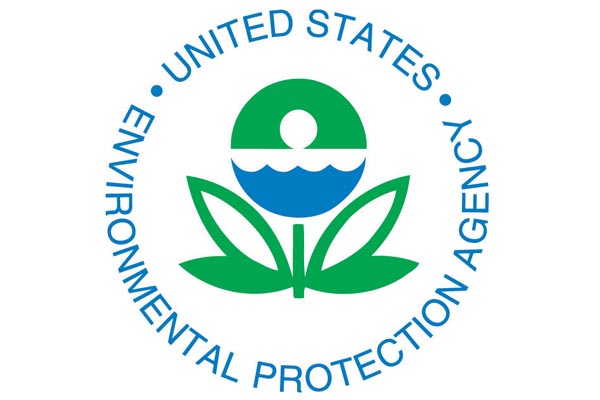 (NaturalNews) The 1976 Toxic Substances Control Act (TSCA) requires that manufacturers of products containing potentially toxic chemicals disclose their ingredients to the federal government, however a loophole in the requirement allows manufacturers to arbitrarily withhold information that they deem sensitive to their business. As a result, over 17,000 product chemicals remain secret not only from the public but from government officials.

Each year, over 700 new chemicals are introduced by manufacturers, many of which do not get disclosed either to the public or to government agencies. About 95 percent of new chemical notices submitted to the government request some kind of secrecy. Critics allege that manufacturers are exploiting the original intent of TSCA, abusing it to hide sensitive information about ingredients that are likely toxic and may otherwise get banned.

For the first time in many years, Congress is addressing the issue of disclosure abuse with promises of reforming the regulatory provisions. Consumer and environmental groups, in conjunction with many government officials, are demanding that all ingredient information be made public with no exceptions.

Mike Walls, vice president of the American Chemistry Council, argues otherwise, insisting that public disclosure would reveal confidential information that could benefit competitors and hurt business. He believes that even the names and addresses of manufacturers should not have to be made public because competitors may trace the information and somehow figure out secret recipes.

According to EPA records, more than half of the 65 “substantial risk” reports submitted to agency last March involved secret chemicals. Of these, 151 of them are produced in quantities over one million tons a year and ten of them are used primarily in children’s products.

Last year, a Colorado chemical spill nearly cost a nurse her life after she treated a man who had been exposed to the spill. Following his recovery, nurse Cathy Behr fell seriously ill herself, her lungs filling up with fluid and her liver on the verge of failing. Concerned doctors traced the contamination back to a product called ZetaFlow, produced by Weatherford International. After requesting information Weatherford provided some material but utilized ZetaFlow’s confidential status to withhold the secret ingredients.

To this day, Behr does not know exactly what triggered her near death. She would like to see a list of all the chemicals contained in ZetaFlow. She also believes that the ingredients in all chemical products should be made public information to ensure safety. She continues to suffer from respiratory problems due to the unknown chemicals.

Steve Owens, assistant administrator for the EPA’s Office of Prevention, Pesticides and Toxic Substances, first arrived in his position back in July and within a week ended confidentiality protection for 530 chemicals. In each of these cases, manufacturers had obtained secrecy for ingredients that were otherwise publicly available on the manufacturers’ websites and in trade journals.

Lynn Goldman, a former EPA official who now works as a pediatrician and epidemiologist at the Johns Hopkins Bloomberg School of Public Health, explained that the few EPA officials who are in the know about secret chemicals do not have enough information to properly assess risk by themselves and are legally bound not to share the information with anyone else. Officials who could otherwise help are unable to do so because they are not privy to the secret ingredients. Thus the entire system is unable to operate properly due to secrecy.

When specific chemicals are banned for safety reasons, manufacturers often change them slightly and begin using them again as secret ingredients. Heather Stapleton, a Duke University chemist, saw a case like this while researching flame retardants. She labored for months to identify a chemical found in dust samples taken from homes in Boston but was unable to figure it out. While at a conference, she came to realize from a diagram that the mystery chemical was a slightly varied version of another that had been banned for causing reproductive and other damage.

Richard Wiles, senior vice president of the Environmental Working Group (EWG) believes there are thousands of chemicals currently being used that are potentially toxic and people do not even realize they are there. He questions how a regulatory agency like the EPA can even do its job when a great many of the chemicals it is supposed to be regulating are being withheld from the agency and the public.

Federal officials are working towards establishing regulations that would require manufacturers to provide evidence and reasoning why a chemical must remain secret. Under their proposal, the burden of proof would be on manufacturers to establish proof that disclosure would harm business. The EPA would then have 90 days to appeal the claim and prove otherwise if it believed necessary.

Others are not buying this idea, insisting that if public health is to be regarded then no chemical should remain a secret.