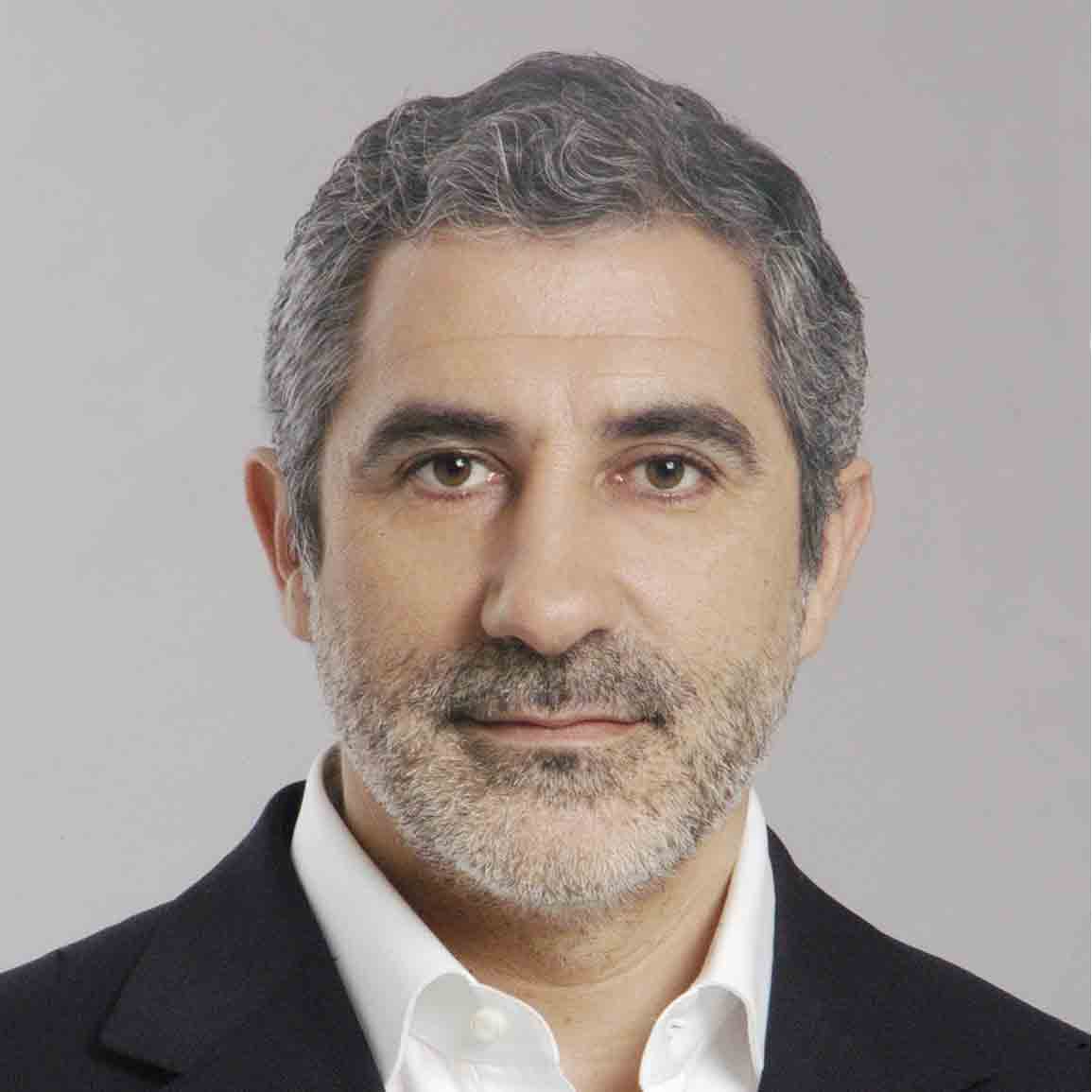 MADRID — A Spanish lawmaker on Tuesday angrily rejected the United States’ apology for the FBI’s using a photo of him to create a poster showing what Osama bin Laden might look like today.

“Apologies are not enough,” he told a news conference at Parliament after the U.S. ambassador apologized via Spain’s interior minister on Monday.

“I want a thorough investigation into this disgraceful case, which not only causes concern but also worry and indignation over the behavior of the FBI,” he said, adding that he did not rule out legal action.

The greying of Osama bin Laden … the FBI issued the images at centre and right, altered by forensic artists, showing how the al-Qaeda leader may have changed his appearance. Photo: Reuters, AFP

The FBI used parts of a photo of Llamazares taken from Google Images to create a digitally modified image of the al-Qaida leader for a new wanted poster, which appeared on the State Department Web site and offered a reward of up to $25 million.

The FBI said the forensic artist had been unable to find suitable features among the reference photographs of bin Laden, and in part used features from a photograph found online.

The FBI has since removed the doctored photo of bin Laden from the site, but Llamazares said he wanted guarantees that the images were not still in the hands of intelligence services at airports or other places abroad.

He said it bothered him to think what would have happened if the FBI had used the photo of an ordinary person, and not a public figure able to draw attention to the matter.

“Most likely an unknown citizen on stepping into an airport would have received a good fright, if not something worse,” the politician said. “If this is how security against terrorism is guaranteed, whose hands are we in?”

Llamazares, known as an anti-war activist in Spain, said he also wanted to know if the FBI has a habit of keeping files on leftist politicians in the U.S., Europe, Latin American or elsewhere. He said he doubted the FBI had found his photo by chance on the Internet.

The Spaniard also said the FBI used images of his hair to construct a photograph of another alleged terrorist, Atiyah Abd al-Rahman, of Libya.

The picture of Llamazares originally appeared on posters for his 2004 parliamentary election campaign. He said he found out about its use by the FBI through a newspaper article Saturday.

“I thought it was a joke,” he said Monday. “As the morning the went on and the following day I began to believe it, and my indignation began to grow.”