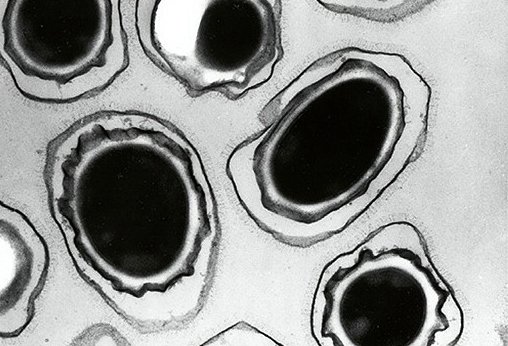 “Since December 6, there have been 15 confirmed cases of anthrax among heroin users, 14 in Scotland and one in Germany,” the ministry’s General Directorate for Health (DGS) said in a statement.

Most of the casualties had injected the heroin, but others also inhaled it or smoked it.

Anthrax is a potentially lethal bacterium that exists naturally in the soil and can also occur among cattle. It is also, more notoriously, a potential bio-terror weapon.

The ministry said the contaminated drug may also be circulating in France and other European countries.