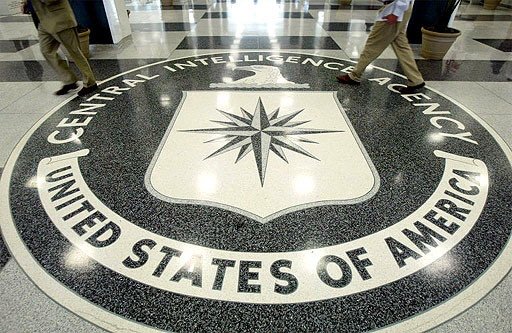 (AFP) WASHINGTON — A con artist convinced the CIA and other US agencies in 2003 that he could decode secret messages sent by Al-Qaeda through Al-Jazeera broadcasts, Playboy magazine reported.

The swindler at the center of the scam was Dennis Montgomery, head of a small software company in Reno, Nevada. He persuaded the Central Intelligence Agency and the Department of Homeland Security that his technology could decipher messages with flight numbers and longitudes and latitudes meant for Al-Qaeda operatives.

With assistance from French intelligence, CIA officials eventually concluded there were no secret messages in Al-Jazeera television broadcasts, said the report, published in the magazine’s latest edition.

“A branch of the French intelligence services helped convince the Americans that the bar codes were fake,” it said.

CIA and French officials asked another technology company to find or re-create codes from Al-Jazeera transmissions and “found definitively that what Montgomery claimed was there was not,” it said.

But even after the CIA stopped cooperating with Montgomery, he succeeded in convincing other government agencies that he had valuable code-breaking technology.

In January 2009, he signed a three-million-dollar research contract with the US Air Force, according to Playboy.

“We were testing some of the software. We were just looking at it to see if there was anything there,” Joseph Liberatore, an Air Force program manager, told the magazine.

Montgomery has faced a number of lawsuits and last year was charged with bouncing nine checks worth a total of one million dollars in Las Vegas.