Fitch Ratings has given its bluntest warning to date that Britain and France risk losing their AAA status unless they map out a clear path to budget discipline over the next year. 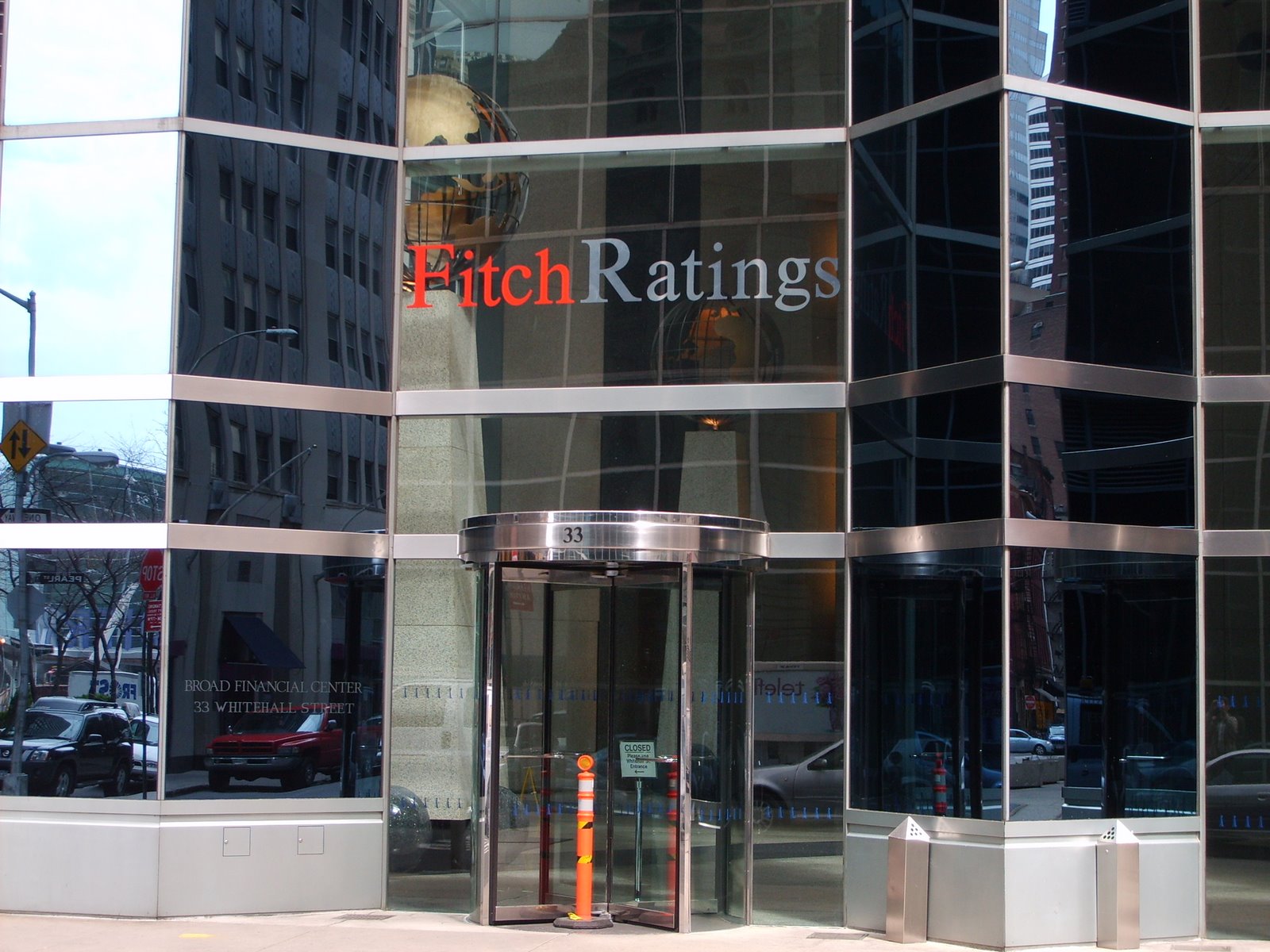 Highlighting the “unpleasant fiscal arithmetic” facing states across the Old World, Fitch said that none of the “arguably” benchmark AAA states can safely rely on their top rating for much longer.

Public debt in both Britain and France will reach 90pc of GDP by 2011, higher than the 80pc (net) level when Japan lost its AAA rating earlier this decade.

Japan’s error at the time was the failure to set out any serious plan to rein in spending, a lesson that the Europeans need to study closely. “The UK, Spain, and France must articulate credible fiscal consolidation programmes over the coming year, given the budgetary challenges they face in stabilising public debt. Failure to do so will greatly intensify pressure on their sovereign ratings,” it said.

Brian Coulton, Fitch’s global strategist, said Labour had fallen well short in the pre-Budget report. “They did not articulate fully what needs to be done,” he said.

One comfort is that revisions to the UK’s Asset Protection Scheme have cut potential bank losses from 32pc of GDP earlier this year to just 14pc, and perhaps zero in the end.

Mr Coulton said the surprise “mauvais élève” has been France, which has let its budget deficit balloon to 8.5pc of GDP next year – or higher including an off balance sheet “Grand Loan” of €35bn (£31bn) for investment projects – despite having suffered a mild recession. “It is one thing to run a large deficit when your economy has shrunk sharply, but this is self-inflicted. They are moving close to double digits. It is a concern,” he said.

The Dubai crisis has been a timely reminder that “contingent liabilities” are hazardous, coming back to haunt sovereign balance sheets.