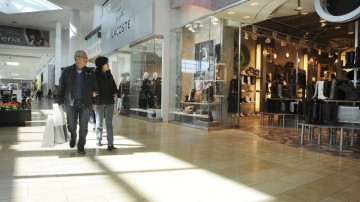 Number of Canadians filing for bankruptcy increased 44.8 per cent in September from a year earlier

The number of bankruptcies rose 44.8 per cent in September from a year earlier, according to the Office of the Superintendent of Bankruptcy Canada, an agency of Industry Canada.

During the latest month for which data are available, the number of bankruptcies increased 29.1 per cent from the prior month.

The volume of consumer bankruptcies rose 47.4 per cent from a year earlier, while increasing 29 per cent from September over August.

Businesses have fared well, with the volume of bankruptcies falling 0.4 per cent during the past 12 months, although on a month-over-month basis they rose 31.6 per cent.

The number of bankruptcies increased during September over August in the agricultural, forestry and hunting sector, construction, manufacturing, retail, waste management and the professional, scientific and technical group.