Who would close the best lab in such a crisis? 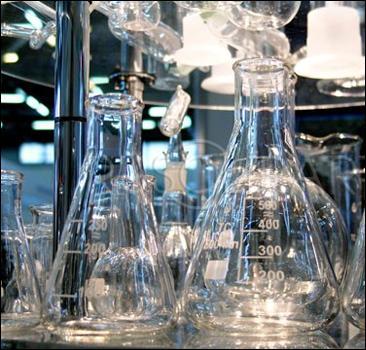 The best laboratory for free diagnosing virus influenza A/H1N1I of Eurolab clinic has been closed in Kyiv today, UNIAN quotes founder and president of the foundation Eurolab, head of headquarters Kyivers against influenza Andriy Palchevskyi.

“I think it is caused by the fact that we fix the real scope of epidemics of swine influenza. In recent days more than 100,000 people have appealed to us. Many of them could do tests free of charge. It is simply unacceptable and crime to close the laboratory during the epidemic. We believe it is score-settling”, – said Andriy Palchevskyi.

He presupposed that officials want to reduce the real scope of the swine flu epidemic in Ukraine. He doubts Ukraine’s Health Ministry is giving reliable information about scale of the epidemic and the real number of people ill with swine flu. “For example, in America during 6 months of the epidemic of swine influenza 22 mn people were infected with virus A/H1N1, about 4,000 people died, among them were 540 children. But in the United States there are more than 20 laboratories, and we have only 3,” – said Andriy Palchevskyi.

According to him, the laboratory Eurolab is closed by the municipal sanitary-epidemiological station, because allegedly, “there were some problems with the documents.” “But we have been working for 5 years. And there were no problems. We have the only Ukrainian private laboratory diagnosing influenza virus A/H1N1,” – said Andriy Palchevskyi.