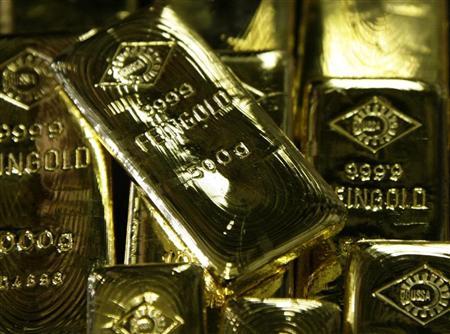 The IMF said in a statement dated November 16 that the proceeds were equivalent to $71.7 million.

The Washington-based institution said in September it would sell 403.3 tonnes of gold from its stockpile to diversify the Fund’s sources of income and to increase low-cost lending to poor countries.

Mauritius’ central bank said its gold holdings will reach 5.69 percent of its total foreign exchange reserves after the purchase, from 2.34 percent at end of October 2009.

“The purchase of two tonnes of gold from the IMF is only a reserve management operation and has nothing to do with speculation,” Jaywant Pundhoo, Head of Financial Market Operation Division of the Bank of Mauritius, told Reuters.