– The Tax Foundation computes the income tax rates necessary to close the deficit: 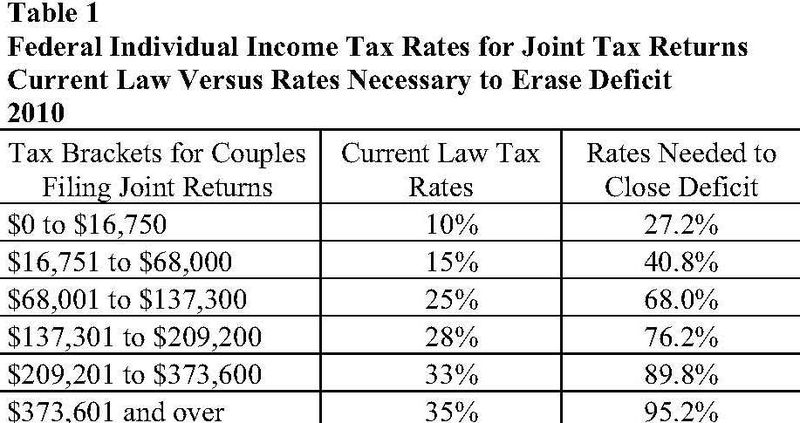 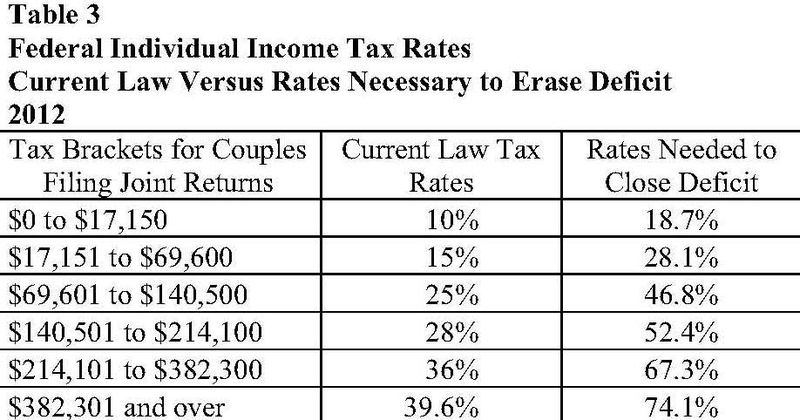