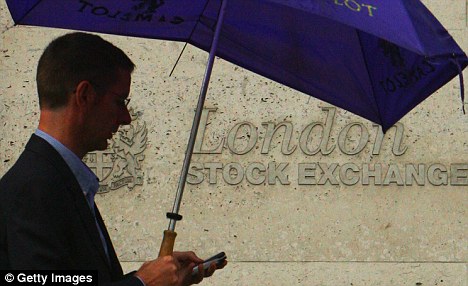 FTSE 100 chief executives have received inflation-busting pay rises averaging 7.4 per cent over the past year, almost making up for a 29 per cent drop in their bonuses, according to a report published Monday.

Their total remuneration fell just 1.5 per cent in spite of collapsing profits in one of the deepest postwar recessions, it said. Chief executives were still earning, on average, as much as in 2006, when the economy was booming.

The findings come at a sensitive time after Richard Lambert, CBI director-general, warned last week that high levels of executive pay were an important factor in the “severe knock” business had taken to its reputation. Demands are growing for reform, including tougher guidelines for compensation committees, following investor unrest at companies such as Royal Dutch Shell and Royal Bank of Scotland.

“Some shareholders may question whether bonus schemes structured so that they still typically pay out over £500,000 during the shredding of profits in one of the deepest recessions since the second world war are sufficiently challenging to CEOs,” it said.

“In previous downturns growth in bonuses slowed, but for bonuses to shrink, and almost by a third, is highly unusual,” said Steve Tatton, editor of IDS’s Directors’ Pay Report.

“But what is also surprising is that the credit crunch . . . has had so little impact on the rate at which chief executives’ salaries are rising.”

Chief executives of FTSE 100 construction and building materials companies received the largest salary increases, averaging 12.8 per cent, even though the sector was among the hardest hit by the recession.