(Keep a close eye on the Baltic Dry Index now.) 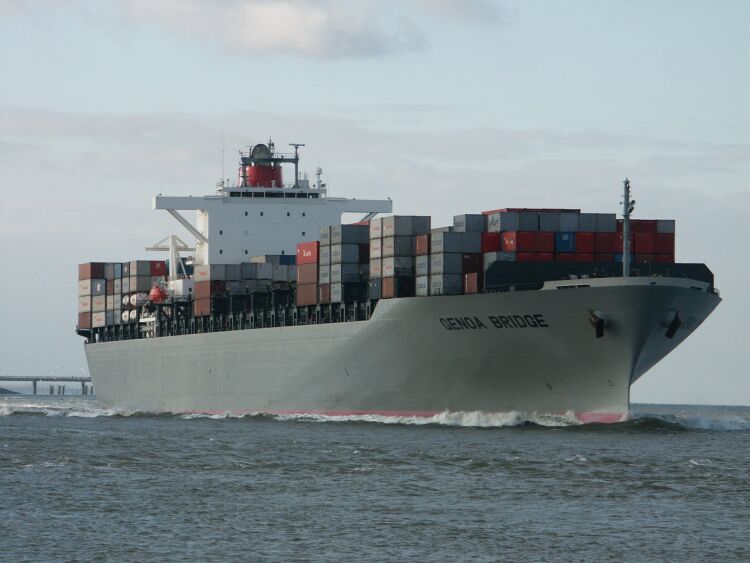 Shanghai: Alarm bells are ringing for liner firms as one of the most accurate gauges of the container index fell for the first time in more than four months today.

The China Containerised Freight Index, operated by the Shanghai Shipping Index, dropped for the first time since early June today. Despite lines reporting increased volumes and some being successful with rate increases this news will be a hammer blow for the industry.

The CCFI takes data from the leading 20 lines operating out of China. Its numbers have been consistently in line with the fortunes of the container sector over the years, especially since China accounts for one in two boxes moved.

With container shipping often a precursor of the world economy, the drop in the CCFI has some analysts suggesting the global economy could be in for a nasty double dip recession.