– Joseph Stiglitz: Banking Problems Are Now Bigger Than Before The Crisis:
Sept. 13 (Bloomberg) — Joseph Stiglitz, the Nobel Prize-winning economist, said the U.S. has failed to fix the underlying problems of its banking system after the credit crunch and the collapse of Lehman Brothers Holdings Inc.
“In the U.S. and many other countries, the too-big-to-fail banks have become even bigger,” Stiglitz said in an interview today in Paris. “The problems are worse than they were in 2007 before the crisis.”

This video is from CNN’s American Morning, broadcast Sept. 14, 2009.
(Download video via RawReplay.com) 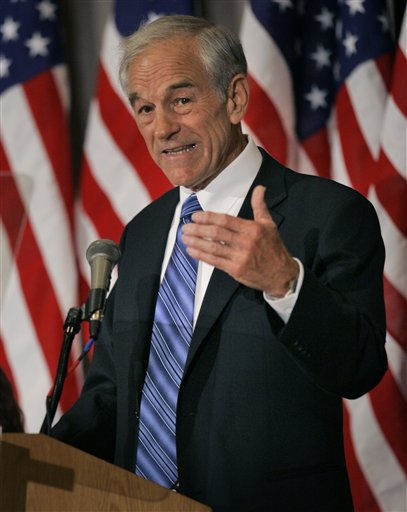 The US economy has not really recovered from last year’s financial crisis, and the policies of the Federal Reserve, the US’s central bank, are ensuring that the suffering will continue much longer than necessary, US House Rep. Ron Paul told CNN on Monday.

In August, the broader U-6 unemployment rate was a stunning 16.8 percent, two-and-a-half percentage points higher than it was in the 1982 recession, which had been the worst recession since the Great Depression.

“There is no recovery, all there is is a lot of fudging,” Paul told CNN’s Kieran Chetly.

Paul was on CNN promoting his new book, End the Fed, in which he argues that the federal government’s bailout of Wall Street has indebted it to the point that the government itself is now “one giant toxic asset.”

Chetly asked Paul about the assertion by many prominent economists – including Nobel-winning New York Times columnist Paul Krugman – that say the Federal Reserve rescued the global economy from another Great Depression last year.

“I think the Fed has done a wonderful job for Wall Street, but … the average guy lost a lot of money. They [the Fed] come in with more credit, and pump it up and bail out all the big guys getting all these bonuses for all these individuals who should have failed – and they claim there’s a recovery.”

Added Paul: “We need enforcement of contract law … [so] that when you do something dumb, you ought to go bankrupt. We shouldn’t protect these people.

“When you prop up bad debt and prop up these prices … it prolongs the agony. I see no good outcome from the policies that we have.”

By David Edwards and Daniel Tencer 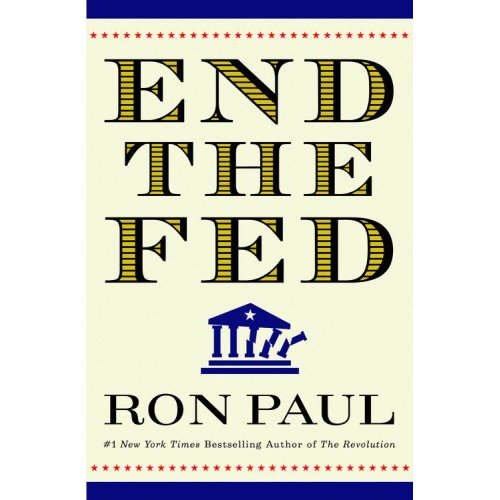