‘Peace of mind. Piece of happiness.’ That’s the promise the Japanese government is making to its citizens if they’re prepared to open their wallets and buy some of the country’s ballooning debt. 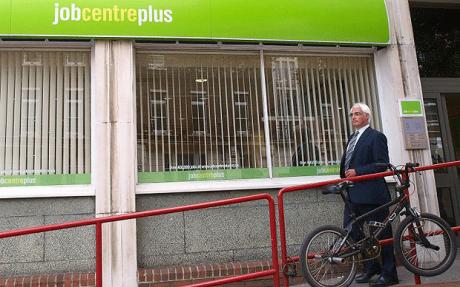 Alistair Darling has a lot of debt to sell. What slogan should a UK campaign use?

The suits at Japan’s Finance Ministry have called in the advertising gurus to help drum up some interest in the country’s bonds. With the recession forcing national debt up to 684.4 trillion yen (£4.41 trillion), there’s no shortage of supply.

The Japanese will soon find the adverts in taxis and on their television screens. Who knows whether the Japanese will pay any attention but there’s a department in Whitehall that may be paying close interest.

After all, the Chancellor of the Exchqeuer, Alistair Darling, has a record £220bn worth of British government debt to find a home for this year. Fast forward 12 months and it may be George Osborne, the shadow chancellor, with the same headache.

We don’t know whether Mr Darling has yet picked up the phone to the brightest (and given the state of the public finances – cheapest) brains in the advertising world.

But if No. 11 Downing Street were to launch an ad campaign to get us all buying Government bonds, what slogan should the campaign use?