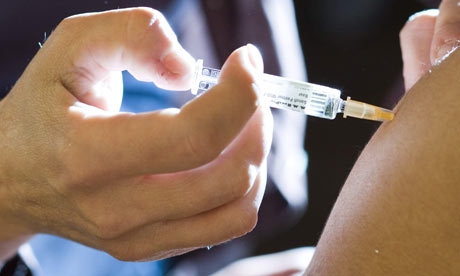 State health authorities have already confirmed that if the government were to announce a mandatory vaccination program, then there would be no exemptions whatsoever and the program could be carried out with the use of force if necessary.

As reported by CNS News earlier this month, a health-care reform bill approved by the Senate Health, Education, Labor and Pension Committee called The Affordable Health Choices Act, will fund the creation of state “intervention” teams that will carry out home visits in order to check that both children and adults have been vaccinated and also provide “provision of immunizations”.