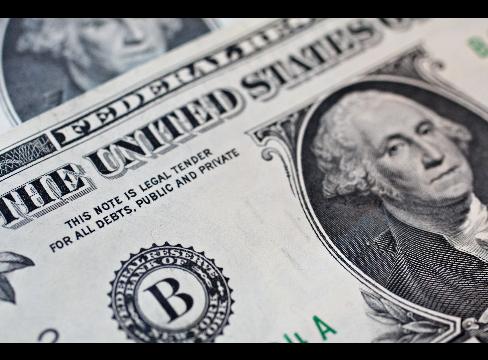 Central Bank President Henrique Meirelles met with Indian banking officials in Europe at the Bank for International Settlements meeting over the weekend to discuss the move away from the dollar in trade between the nations, Estado reported.

Brazil and China are also conducting studies on how to shed the dollar in trade, according to Estado.

A move away from the dollar could eventually do away with currency volatility. Although the dollar is considered the benchmark currency for trade and commodities pricing, many Brazilian companies have lost hundreds of millions over the last two years due to dollar weakness.