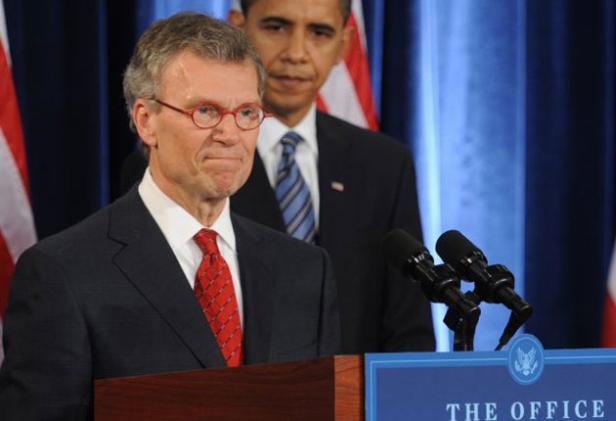 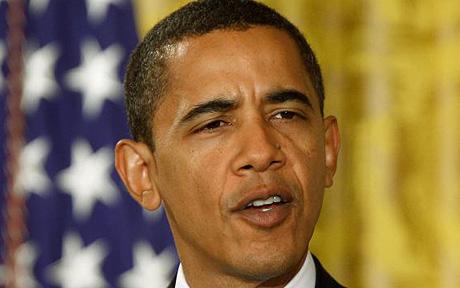 Yes, there will be a engineered global food crisis – like the engineered financial crisis – in the near future and the elite is preparing for it:
‘Doomsday’ seed vault opens in Arctic (msnbc):

They are storing “real” seeds. Take a close look who is behind this:
Investors Behind Doomsday Seed Vault May Provide Clues to Its Purpose (Natural News):
“The group of investors includes The Bill and Melinda Gates Foundation, The Rockefeller Foundation, Monsanto Corporation, Syngenta Foundation, and the Government of Norway.”

If there would be no crisis coming and/or GMOs would not be a problem for the environment then why would they do this ‘now’?

Britain faces a major food crisis unless urgent steps are taken to revive its flagging agricultural sector, warns one of the world’s most influential thinktanks.

Following a week in which world leaders and the United Nations expressed deep concern about the prospect of global food shortages, Chatham House suggests there needs to be a major shake-up in the UK’s supply chain if the country is to continue feeding itself.

Controversially, the report’s authors claim the debate about the use of GM crops in the UK will have to be reopened if productivity is to be increased, a suggestion likely to spark anger from the green lobby.

Fighter reconnaissance pilots possess steely resolve. Having served his time flying Strikemasters during Britain’s “secret war” in Oman in the 1970s and a Jaguar reconnaissance aircraft during the cold war, Air Chief Marshal Sir Jock Stirrup, now chief of the defence staff, knows something about steering a difficult course into hostile territory. Indeed, he’s still doing it today. He is described by many in the services as “Gordon’s favourite defence chief” – and it is not meant as a compliment.

At a time when the armed forces are stuck in two unpopular wars, Stirrup has come under heavy fire for his willingness to work with his political masters. Typically, he brushes aside suggestions that the defence budget is in trouble. There is “serious pressure” he admits, but “we have to adjust our programme so that we can live within the available resources”. It is not hard to see why this frustrates troops waiting on the ground in Afghanistan for a helicopter that may or may not arrive to deliver supplies.

Read moreSir Jock Stirrup: Even a US surge won’t beat the Taliban

It’s bankrupt. Its reputation is in tatters. And it has been forced from its plush headquarters building. Yet working for Lehman Brothers Holdings Inc. — what remains of it — has become one of the hottest jobs on Wall Street.

That’s because Lehman, though a shadow of its former self after selling many of its businesses to Barclays PLC and Nomura Holdings Inc., retains a broad patchwork of assets. It has some $7 billion in cash and more than 1,400 private investments valued at $12.3 billion. Then there’s a thicket of about 500,000 derivative contracts with 4,000 trading partners worth some $24 billion.

So for now, Lehman is seen as a relatively secure home for throngs of finance professionals thrown out of work in recent months. It’s even become a place for former Lehman CEO Richard Fuld to informally hang his hat.

“We’re getting swamped with résumés,” says Bryan Marsal, a turnaround expert who is now Lehman’s chief executive officer. The inquiries, he says, are from people affiliated with marquee names such as Bank of America, Citigroup Inc., and Morgan Stanley.

“It’s just a tough, tough time, and there are a lot of good people out there looking for work.”

The wages are not great by past standards. But there are hidden benefits. It could take two years or more to wind down the firm. Such a timeline promises the kind of job security that’s a rarity on Wall Street today.

Charged with untangling the mess is Alvarez & Marsal, the New York-based restructuring firm where Mr. Marsal is a co-founder. With 150 full-time employees working on the case, its chief task is to sell off Lehman’s remaining assets and maximize recovery for creditors, which are owed more than $150 billion.

Video demo shows you how

Using inexpensive off-the-shelf components, an information security expert has built a mobile platform that can clone large numbers of the unique electronic identifiers used in US passport cards and next generation drivers licenses.

The $250 proof-of-concept device – which researcher Chris Paget built in his spare time – operates out of his vehicle and contains everything needed to sniff and then clone RFID, or radio frequency identification, tags. During a recent 20-minute drive in downtown San Francisco, it successfully copied the RFID tags of two passport cards without the knowledge of their owners.

Paget’s contraption builds off the work of researchers at RSA and the University of Washington, which last year found weaknesses in US passport cards and so-called EDLs, or enhanced drivers’ licenses. So far, about 750,000 people have applied for the passport cards, which are credit card-sized alternatives to passports for travel between the US and Mexico, Canada, the Caribbean, and Bermuda. EDLs are currently offered by Washington and New York states.

“It’s one thing to say that something can be done, it’s another thing completely to actually do it,” Paget said in explaining why he built the device. “It’s mainly to defeat the argument that you can’t do it in the real world, that there’s no real-world attack here, that it’s all theoretical.”

The collapse of the export trade has left millions without work and set off a wave of social instability, writes

Bankruptcies, unemployment and social unrest are spreading more widely in China than officially reported, according to independent research that paints an ominous picture for the world economy.

The research was conducted for The Sunday Times over the last two months in three provinces vital to Chinese trade – Guangdong, Zhejiang and Jiangsu. It found that the global economic crisis has scythed through exports and set off dozens of protests that are never mentioned by the state media.

While troubling for the Chinese government, this should strengthen the argument of Premier Wen Jiabao, who will say on a visit to London this week that his country faces enormous problems and cannot let its currency rise in response to American demands.

The new US Treasury secretary, Timothy Geithner, has alarmed Beijing and raised fears of a trade war by stating that China manipulates the yuan to promote exports.

“Investors in 30-year bonds lost 14.6 percent last month, according to Merrill Lynch & Co. index data. January was the worst month for government securities since Merrill Lynch began tracking returns on the securities in 1988.”

The bond bubble is bursting (this year).

The dollar will be destroyed through hyperinflation and the “Greatest Depression” is about to happen (this year).

Feb. 2 (Bloomberg) — For the first time since 2007, Treasury investors are betting that inflation will accelerate.

The yield on 10-year notes exceeds the consumer price index by 2.74 percentage points, the most since December 2006. The gap between two- and 10-year rates widened at the fastest pace in a year last month as traders demanded more compensation for longer-term debt. Treasury Inflation Protected Securities that signaled falling prices as recently as Nov. 20 show they will increase in the U.S. this year.

Deflation was the growing concern for investors in 2008 as government bond yields fell to historic lows in December, the Reuters/Jefferies CRB Index of commodities tumbled 53 percent since July and home prices plunged 18 percent amid a deepening recession.

“When the Fed gets finished here they will have an inflation nightmare on their hands,” said Mark MacQueen, who helps oversee $7 billion as co-founder of Sage Advisor Services Ltd. in Austin, Texas. “There is a lot of downside in conservative government bonds.”

MacQueen is selling 30-year Treasuries, which are more sensitive to inflation expectations than shorter-maturity debt. 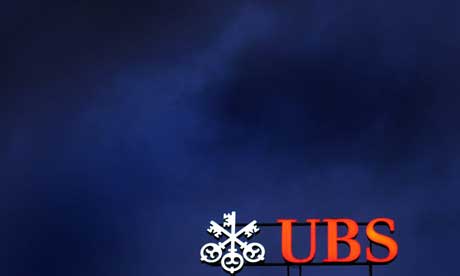 The future of UBS, the giant Swiss bank, rests on the outcome of tense negotiations with US investigators as its long-running multi-billion-dollar tax evasion case concludes this month.

A series of hearings in Washington over the next four weeks will determine whether UBS faces criminal prosecutions and possibly even the loss of its US bank licence.

The bank is being investigated by US authorities for its alleged part in what is claimed to be a massive tax evasion scheme. The US has accused UBS of helping rich Americans hide billions of dollars. Last November, a senior member of the executive board of UBS was charged by US authorities with tax evasion. He has resigned from the board to defend himself. UBS has been co-operating with investigators and has made it plain that it is taking the issue seriously.