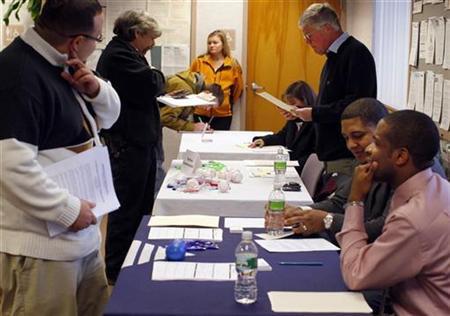 NEW YORK (Reuters) – The worst financial crisis in more than a half century is going to get even worse, putting further pressure on U.S. home prices and driving the unemployment rate above 11 percent, according to two prominent academic economists.

Carmen Reinhart, from the University of Maryland, and Kenneth Rogoff, of Harvard, suggested housing might not bottom until 2010, which bodes poorly for struggling banks that still hold trillions in mortgages.

“Financial crisis are protracted affairs,” Reinhart and Rogoff wrote in a paper presented at this weekend’s annual meeting of the American Economic Association, in San Francisco.

The two emphasized that, despite the best efforts of governments and monetary authorities around the world to stem the crisis, policy measures can only do so much to contain the aftermath of the largest debt bubble in modern history.

“Some central banks have already shown an aggressiveness to act that was notably absent in the 1930s,” they said. “On the other hand, one would be wise not to push too far the conceit that we are smarter than our predecessors.”

They said that on average the examples they studied as comparisons, which included rich countries like Sweden and Japan as well as poorer developing nations such as Malaysia and Thailand, the unemployment rate rose an average of 7 percentage points over a four-year period. Given that U.S. unemployment bottomed at 4.6 percent in late 2006, this would take the eventual rate above 11 percent.

That would mean at least another 6 million to 7 million jobs could be lost from current levels, according to government data. The November jobless rate, the latest data point available, was 6.7 percent.

The global nature of the crisis will have continuing repercussions, they said, including a renewed rise in sovereign debt defaults.

Another prediction to emerge from their research is already under way: an explosion in government debt.

“The big drivers of debt increases are the inevitable collapse in tax revenues that governments suffer in the wake of deep and prolonged output contractions, as well as often ambitious countercyclical fiscal policies aimed at mitigating the downturn,” the authors said.