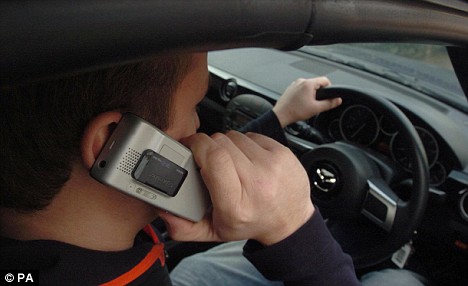 Mobile phone firms have been accused of cashing in on crime and terror after charging the police £8.7million a year to access data tracking information.

The companies keep records of the times, dates, duration of mobile phone calls and the numbers contacted but not the actual content of conversations.

They also hold crucial information about the whereabouts of a mobile phone at any given time – which can be accessed by the police to build up a picture of a suspect’s movements.

The details were crucial in the conviction of Soham murderer Ian Huntley and Ipswich prostitute-killer Steve Wright and in identifying those involved in the failed 21/7 terrorist plots in London.

This is in addition to £8million the Home Office already pays telecoms firms to store information on their customers for at least a year so it is available to the police and MI5.

Police can see the phone records without having to apply to the courts, with senior offices issuing a Section 22 notice under the powerful Regulation of Investigatory Powers Act.

The process has become an everyday part of police inquiries and many forces and MI5 have automated systems to retrieve mobile data – prompting calls for the service to be free of charge. 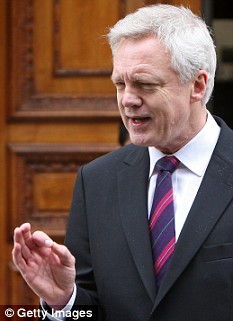 At least one major mobile phone company has an automated email system for law enforcers to retrieve subscriber and billing details.

It requires no human intervention: the system automatically generates spreadsheets of information.

In the past year, gathering this evidence has cost the Metropolitan Police, which oversees all British counter-terrorism operations, £1.4million.

Greater Manchester Police paid out more than £750,000, West Midlands and West Mercia spent more than £500,000, South Yorkshire more than £250,000 and Strathclyde Police, which helped investigate the terrorist attack on Glasgow airport, more than £245,000.

Former Shadow Home Secretary David Davis said: ‘Companies should have a sense of civic responsibility and, in my view, that means this sort of material should be provided free.’

But Jack Wraith, of the Mobile Industry Crime Action Forum, which advises phone companies, said the charges were essential to meet the costs.

He said: ‘We are required by legislation to provide 24/7 support for the police and intelligence services. This is not part of the normal activities of a mobile phone firm and needs to be paid for. It is true the Home Office pays towards the cost of the storage of this information.

‘These additional fees are for accessing the information. We are providing an investigative tool and, like those who analyse DNA and fingerprints, we need to charge for this.’

It is unclear how the charges would be affected by Home Office plans for a central database of all mobile phone and internet traffic.