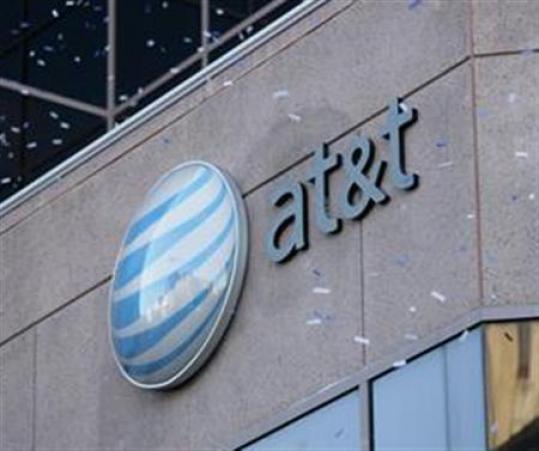 NEW YORK: The U.S. phone giant AT&T said Thursday that it would eliminate 12,000 jobs, about 4 percent of its work force, as it joins a raft of corporations trying to slash costs in the face of the economic downturn.

AT&T will cut the jobs over the remainder of 2008 and 2009, and take a charge of about $600 million in this year’s fourth quarter for severance.

Shares of AT&T were down 2.5 percent in pre-market trade following news of the job cuts, which the company attributed to “economic pressures, a changing business mix and a more streamlined organizational structure.”

Shares of AT&T have dropped by about 30 percent so far this year, as the company has looked for ways to make up for the rapid decline in traditional wireline customers. To help, it has increasingly turned to wireless and high-speed Internet services.

Indeed, the iPhone has given the carrier a big boost in subscribers, although those sales have hurt profit margins as AT&T offers subsidies on the phone.

In a statement on Thursday, AT&T said that while it was cutting its overall work force, it is adding jobs in areas like wireless, video and broadband.