The US Democratic vice-presidential candidate Joe Biden has advised senior Israeli officials to come to terms with a ‘nuclear’ Iran.

In a clandestine meeting with unnamed Israeli officials, which was partially covered by the US Jewish Army Radio, Barack Obama’s vice-presidential nominee said, “Israel will have to reconcile itself with the nuclearization of Iran.”

According to the Israeli newspaper Haaretz, Biden, a six-time Delaware Senator and chairperson of the Senate Foreign Relations Committee, told the “amazed” officials, “It’s doubtful if the economic sanctions will be effective, and I am against opening an additional military and diplomatic front.”

A Pakistani politician has defended a decision to bury five women alive because they wanted to choose their own husbands.

Israr Ullah Zehri, who represents Baluchistan province, told a stunned parliament that northwestern tribesman had done nothing wrong in first shooting the women and then dumping them in a ditch.

“These are centuries-old traditions, and I will continue to defend them,” he said.

“Only those who indulge in immoral acts should be afraid.”

The women, three of whom were teenagers and whose “crime” was that they wished to choose who to marry, were still breathing as mud and stones were shovelled over their bodies, according to Human Rights Watch.

The three girls, thought to be aged between 16 and 18, were kidnapped by a group of men from their Umrani tribe and murdered in Baba Kot, a remote village in Jafferabad district. 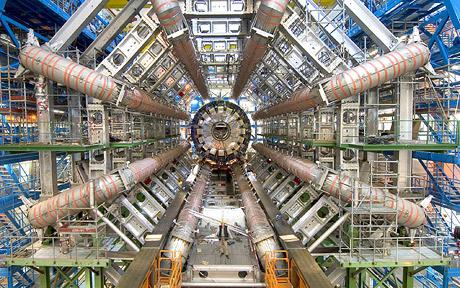 Like millions of motorists, Eric Hanson used a Global Positioning System device in his Chevrolet TrailBlazer to find his way around. He probably did not expect that prosecutors would use it, too – to help convict him of killing four family members.

Prosecutors in suburban Chicago analyzed data from the Garmin G.P.S. device to pinpoint where Mr. Hanson had been on the morning after his parents were fatally shot and his sister and brother-in-law bludgeoned to death in 2005. He was convicted of the killings this year and sentenced to death. 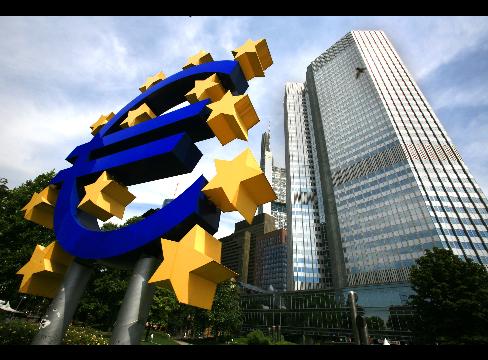 Sept. 1 (Bloomberg) — The European Central Bank will probably keep interest rates at a seven-year high this week, and may even threaten to raise them, at the risk of prolonging the economic slump.

All but one of 47 economists surveyed by Bloomberg News predict the Frankfurt-based central bank will leave the benchmark rate at 4.25 percent on Sept. 4 and only five expect a cut this year, even after the region’s economy contracted in the second quarter.

PREGNANT women have been advised to avoid using perfumes or scented body creams after research suggested the products can cause unborn boys to suffer infertility or cancer in later life.

Research on rats carried out by Professor Richard Sharpe has found that the reproductive system of male foetuses can be damaged as early as at eight weeks’ gestation by chemicals including those found in many cosmetics.

The damage can result in in fertility or testicular cancer – both growing medical problems across the world – said Sharpe, principal investigator at the Medical Research Council’s Human Sciences Unit.

Read moreWomen warned not to wear perfume during pregnancy

Israel will not allow Iran to attain nuclear capability and if time begins to run out, Jerusalem will not hesitate to take whatever means necessary to prevent Iran from achieving its nuclear goals, the government has recently decided in a special discussion.

According to the Israeli daily Ma’ariv, whether the United States and Western countries succeed in thwarting the Islamic Republic’s nuclear ambitions diplomatically, through sanctions, or whether a US strike on Iran is eventually decided upon, Jerusalem has begun preparing for a separate, independent military strike.

So far, Israel has not received American authorization to use US-controlled Iraqi airspace, nor has the defense establishment been successful in securing the purchase of advanced US-made warplanes which could facilitate an Israeli strike.