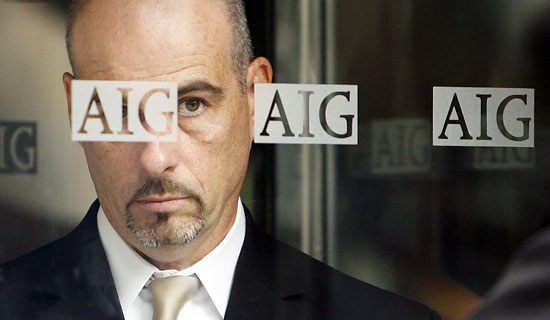 The need for the loans became necessary after the major credit ratings agencies downgraded AIG late Monday, a move that likely to have forced the company to turn over billions of dollars in collateral to its derivatives trading partners worsening its financial health.

Until this week, it would have been unthinkable for the Federal Reserve to bail out an insurance company, and AIG’s request for help from the Fed of just a few days ago was rebuffed.

But with the prospect of a giant bankruptcy looming – one with unpredictable consequences for the world financial system – the Fed abandoned precedent and agreed to let the money flow.