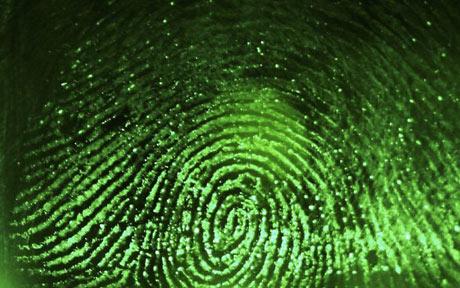 Antony Jenkins, chief executive of Barclaycard, said: “It’s possible we’ll see an end to plastic in the next five to 10 years with new technologies to take its place emerging now. It could turn out to be one of the shortest lived payment methods in history, going from being ubiquitous to a museum piece in the same way as the video cassette.”

Barclaycard also aims to have one million customers upgraded to its contactless payment system OnePulse by the end of the year. OnePulse enables people to buy items for less than £10 by touching their card against a sensor, without even having to take it out of their wallet. It can also be used as an Oyster card on London transport.

Barclaycard said people may soon be able to hover their mobile over the price label of an item in a shop, confirm their purchase and take it away without having to go to a checkout or get a receipt.

Mr Jenkins said: “If I had said to you 10 years ago that you couldn’t pay with a cheque at the supermarket, you wouldn’t have believed me. That is now the reality, and we see plastic cards going the same way eventually.”