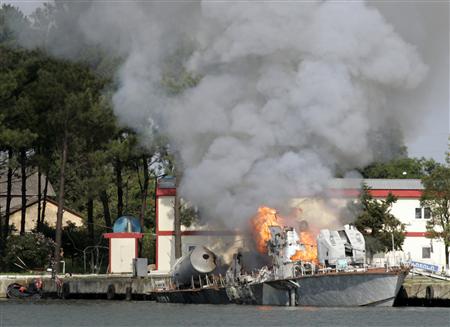 “You have heard the statement by the U.S. president that the United States is starting a military-humanitarian operation in Georgia,” Saakashvili said in a television address.

“It means that Georgian ports and airports will be taken under the control of the U.S. defense ministry in order to conduct humanitarian and other missions. This is a very important statement for easing tension.”