The Financier Has Been Indicted For His Alleged Role in a Scandal Costing US Taxpayers $1.7 billion 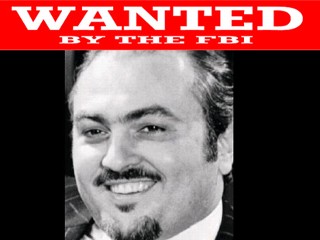 The US military has awarded an $80 million contract to a prominent Saudi financier who has been indicted by the US Justice Department. The contract to supply jet fuel to American bases in Afghanistan was awarded to the Attock Refinery Ltd, a Pakistani-based refinery owned by Gaith Pharaon. Pharaon is wanted in connection with his alleged role at the failed Bank of Credit and Commerce International (BCCI), and the CenTrust savings and loan scandal, which cost US tax payers $1.7 billion.

The Saudi businessman was also named in a 2002 French parliamentary report as having links to informal money transfer networks called hawala, known to be used by traders and terrorists, including Al Qaeda.

A spokesman for the FBI said Pharaon was not wanted in connection with the French report, but confirmed he was still sought by the US Justice Department.

“Ghaith Pharaon is an FBI fugitive indicted in both the BCCI and CENTRUST case,” said Richard Kolko, a spokesman for the FBI. “If anyone has information on his location, they are requested to contact the FBI or the US Embassy.”

An official at Attock, who did not wish to be named, confirmed the refinery was supplying thousands of tons of jet fuel to the US base at Bagram Air Base every month.

The US military has not responded to requests for comment.