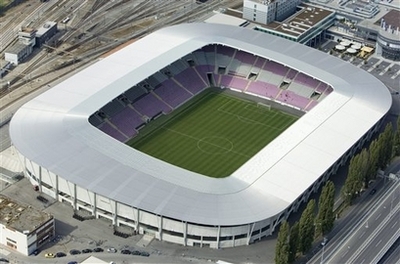 Since we know that Al-Qaeda is merely a front group for American and Israeli intelligence agencies, its controllers may well be using the terror group as a smokescreen to send a veiled threat.

In addition, the Zionist front Anti-Defamation League (ADL) smeared the government of Switzerland as a “financier of terrorism” in response to the deal and placed major ads in The New York Times, The International Herald Tribune, The Wall Street Journal, and major Swiss newspapers attacking the country as a de facto rogue nation.

The ADL were also infuriated that “Switzerland was the only European member of the 47-nation United Nations Human Rights Council (UNHRC) to vote in favor of a resolution condemning Israeli military action in Gaza that resulted in the death of more than 120 Palestinians, many of them civilians,” in March of this year.

As the Atlantic Free Press reported this month, “The ADL once sought and gained wide recognition as a civil right monitoring organization but today is recognized as an ethnic and political special interest group with a documented history of espionage activity.”

In conclusion, Switzerland would be wise to pay heed to the threat, but they shouldn’t be concerned about “Al-Qaeda,” but rather the Israeli and U.S. black-ops specialists that merely invoke the name of the phantom terror group as a cover for their geopolitical bullying around the globe.